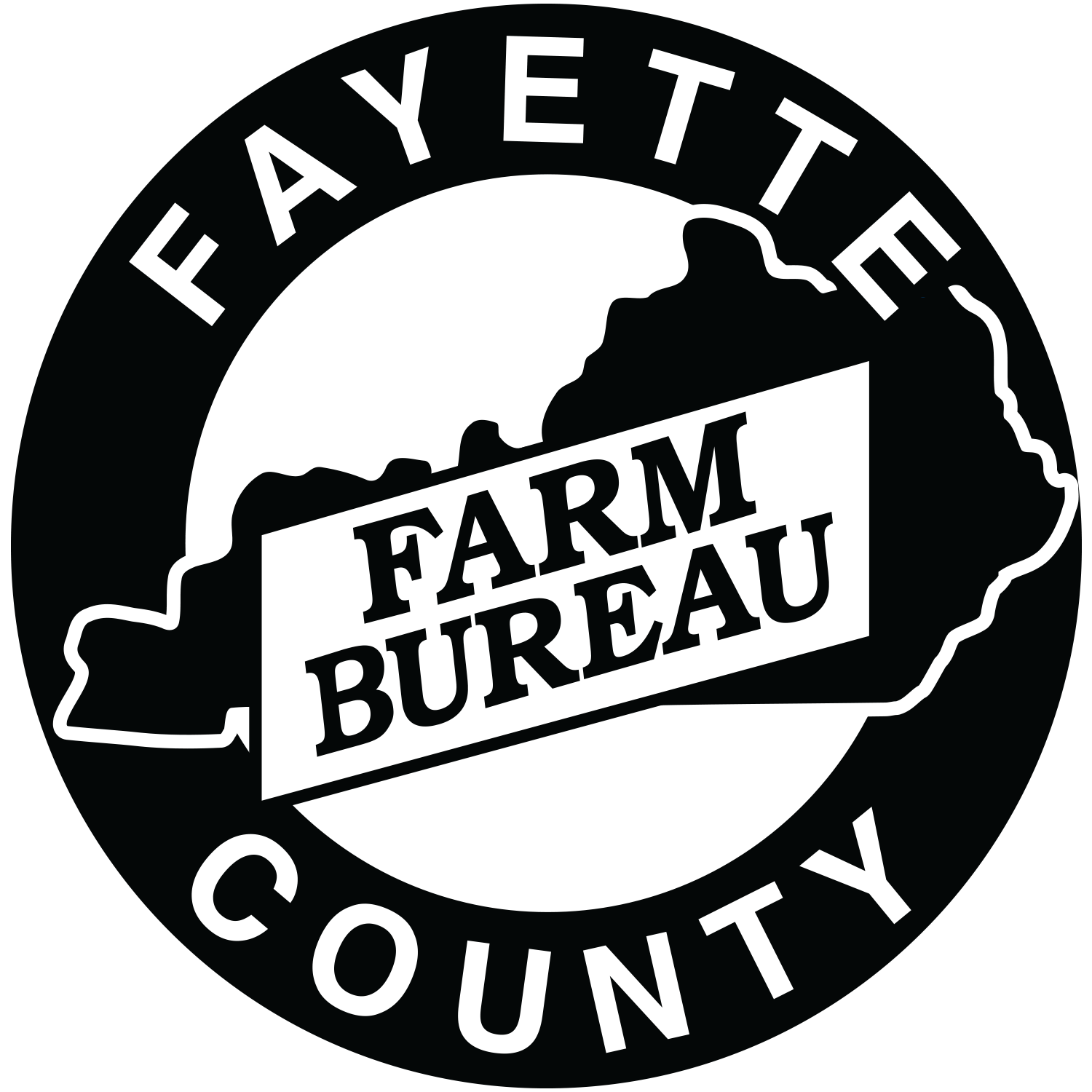 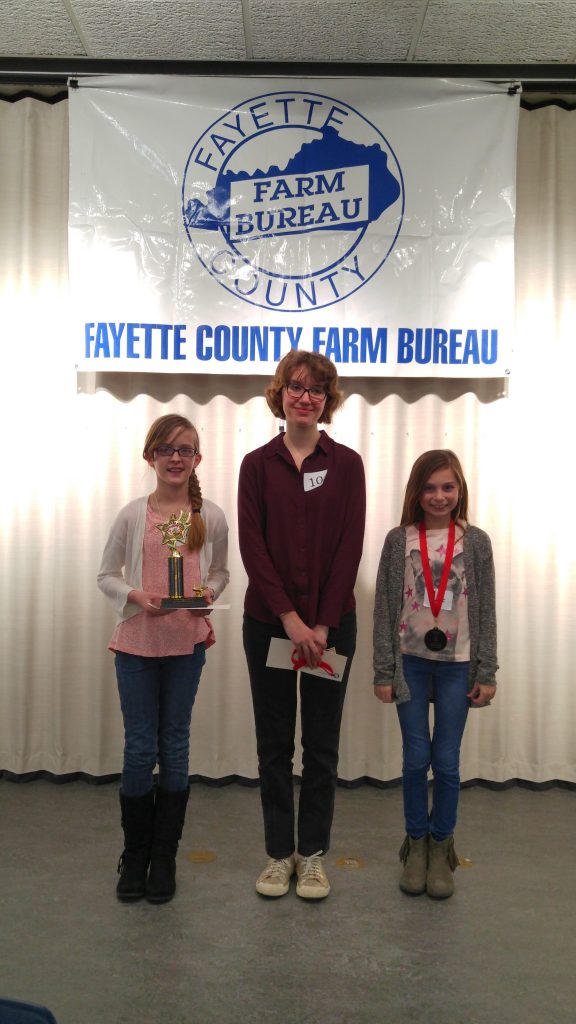 Ashley DeVore a 7th grade homeschool student won the Fayette County Spelling Bee on February 6, 2017.  Ashley competed against 71 other youth from public, private, parochial and home schools across Fayette County and was awarded with a trophy and $75.00 cash.

Consignment Auction in the News

Theme by Anders Noren — Up ↑